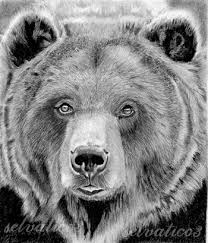 Objective: Students will be able to write a short, hybrid story/legend combining elements from already-familiar stories (e.g. fairy tales) and Alaska Native legend. Students should be able to identify the characters and values in their story and how they relate to other stories.

(15min) – (Background Knowledge) Talk about fairy tales/myths/legends/folklore students already know: note the characters involved, their traits, and the values that are presented in each story. Include sufficient wait time.

(10min) – (New Information) Read the legend: The Woman Who Became A Bear

(15min) – Note the characters, traits, and values in the story.

(20min) – Students write their own story/legend incorporating elements from The Woman Who Became A Bear and another story of their choice. Incorporated elements could be characters, traits, or values.

Let me know what you think! Where is it strong? Where can I improve? What doesn’t make sense?