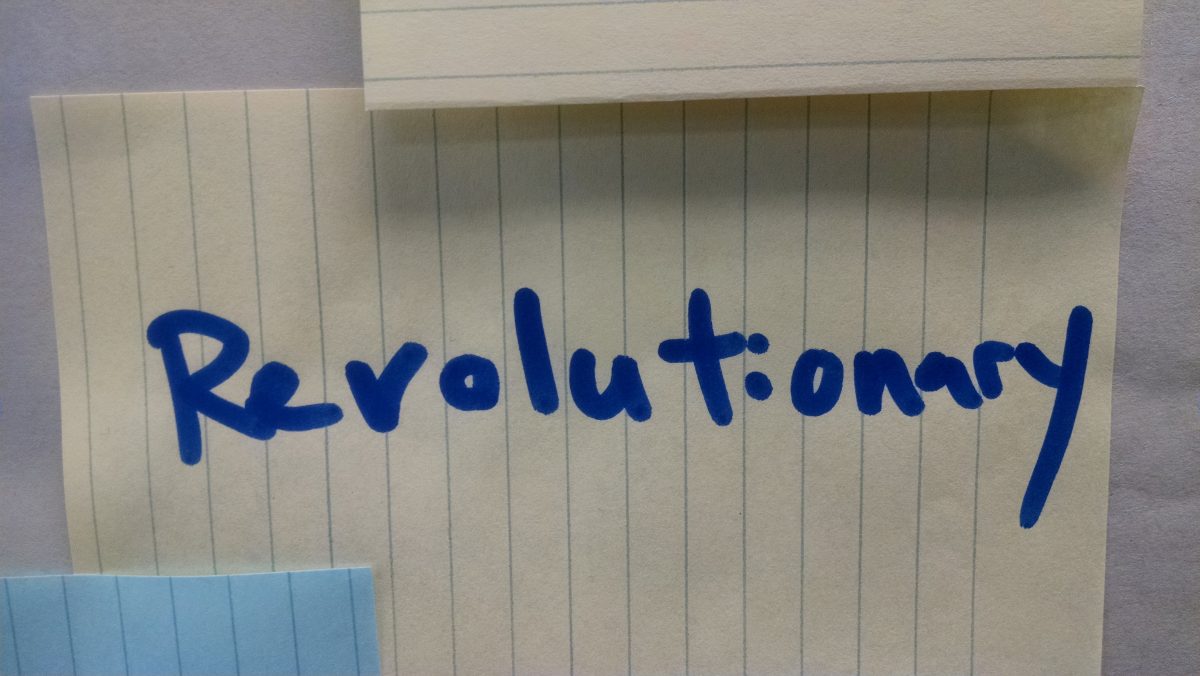 Words have a powerful effect on students. As a teacher, it is crucial to be aware of word choice. Words can cause great harm. There is no pulling a culturally insensitive word back from the universe once it has been uttered. A student could be forever damaged if he or she feels unwanted or stupid in the eyes of a teacher. If a student’s culture is overlooked throughout his or her schooling, a student will start to believe their culture has no place in the world. This could lead to despair, worthlessness and even suicide. David Katzeek spoke about the power of words when meet with us on the first day of class. He said, “every child is special,” and “you are an intelligent human being,” and “[child] has the power within them”.  He translated these from Tlingit and had first heard them from his grandparents. There were so many precious gems to remember and apply to the classroom that had been put to use for thousands of years by the Tlingit People. The power of words can “lift up” a student to accomplish things they never thought possible.

As teachers, we must work hard to balance the perspectives the students receive, so a student’s culture is not overshadowed by the dominant culture’s world view. We must be honest with students about the hard realities that exist in our society. The more points-of-view we can see the world through, the deeper our understanding of the world can be. This is how we can empower all students to become great thinkers and doers of great deeds. Over the last three weeks, I have felt empowered. It has been the best feeling. If my students can feel the joy of learning that I am feeling, I will know we are on the right path. 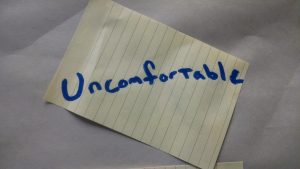 I choose whiteness, uncomfortable, and revolutionary from the word wall because together they tell a story of how we can begin to make changes in a flawed system. In order for there to be a revolutionary change in education, it is vital to understand that there exists a disparity between cultures. There is a whiteness that is most often not seen or recognized by white culture. The whiteness blinders must be removed in order to see the disadvantages that a multitude of cultur 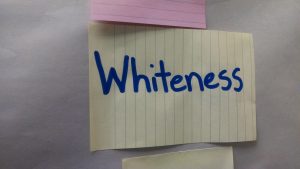 es face in our country. We must see that by design this system is made for an elitist white world aimed at controlling the masses through the fear of each other.

In order to change the system at root in education, we must embrace the uncomfortable topics such as racism. We must recognize that racism is still very much a part of our students lives. We must know that the very idea of race is a social construct. Discussing these issues and recognizing that they exist is the first step in deconstructing a destructive system. We cannot skirt around these often painful topics. We cannot fear stirring up emotions and tiptoeing around the fragile mindset of the privileged. This is the revolution that must happen for the world to be a better place. It will be uncomfortable and it should be. As Mahatma Gandi once said, “you must be the change you want to see in the world.” 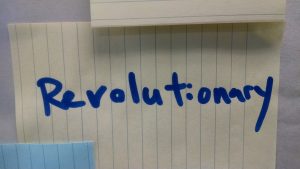 My goal is to teach in a respectful, balanced manner. The classroom will be held to the same values. We will look to Traditional Values as a model for the classroom to follow. As a language arts/English teacher, we can apply Traditional Values to all the literature we read. By doing this, we can bring the mindset of a variety of people to any region and time period of the world 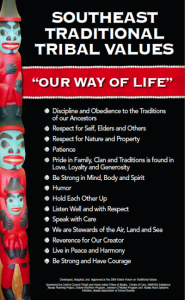 It is my understanding that my student practicum at Dzantik’i Heeni Middle School will be focusing their curriculum on world literature this coming year. By going far and wide, I want to keep subjects grounded and relevant on a local level.  We can do this by reading/hearing stories based in Alaska time and space while running parallel to the world literature. It could be very powerful to recognize that while Homer wrote the Iliad and Odyssey, the Tlingit people and other indigenous people of Alaska were passing down Raven stories as well their pantheon of knowledge orally.

I plan to incorporate as much of the Tlingit language as possible into the classroom on a daily level.  I realized that a Tlingit place name map could be a central resource to study the language.  With the help of cultural bearers and Elders, we can learn how to make the sounds in order say the words properly.  I want to challenge the way we make sounds and break the lazy habits that afflict most English speakers. Language holds the essence of a culture in my eyes. Even by making small attempts at speaking another language, a student can begin to understand another culture and have a broader world view.

3 thoughts on “Reflections on 680 Multicultural Ed”